2 December 2021. The winners of the 2021 NewsBrands Ireland Journalism Awards were announced tonight in a virtual broadcast.

The annual industry awards, which are run by NewsBrands Ireland and sponsored by the National Lottery, took a different format once again this year due to Covid-19 and instead of the traditional Mansion House awards lunch were broadcast via www.journalismawards.ie  and featured host Matt Cooper and members of the Journalism Awards judging panel announcing the winners.

23 category awards were announced, and the prestigious overall Journalist of the Year award was jointly presented to Aoife Moore and Paul Hosford from the Irish Examiner for their ground-breaking ‘GolfGate’ story.

Announcing the Journalist of the Year winner for 2021, on behalf of the members of the independent judging panel, Tim Vaughan, Chairman of the Judging Panel, said that:

“This year’s winner goes to two journalists whose work sparked a stunning cocktail of disbelief and incandescent fury — and which had immediate, serious consequences. It was one of the great, great scoops — a classic that made headlines around the world, from the BBC to the New York Times.

The story of the Oireachtas Golf Society dinner in Clifden — attended by senior politicians, an EU Commissioner, and a Supreme Court judge the day after Covid-19 restrictions were tightened in August 2020 —was like a political bomb going off, such was its impact, and the raw public rage it sparked. Golfgate, as it inevitably became known, resulted in the biggest  fall-out of any political controversy for decades, claiming the jobs of the Minister for Agriculture, Dara Calleary,  the Leas Cathaoirleach of the Seanad, Jerry Buttimer, and, of course, Phil Hogan, the EU Trade Commissioner. It also led to an unprecedented legal stand-off between the Chief Justice, Frank Clarke, and Supreme Court Judge Seamus Woulfe, who was called on to resign.

This was highly impactful public interest journalism, by any standards, and it has earned the Irish Examiner’s Aoife Moore and Paul Hosford the coveted title of Journalist of the Year 2021.”

“Our annual Awards recognise and celebrate the very best in Irish journalism and this year, despite the many challenges the pandemic has brought, has been another very strong year for fact checked, high quality journalism and for Irish publishers. Sincere thanks to our partners at the National Lottery, for their continued support and for helping to make the Journalism Awards such a success.”

The winning work can be read on www.journalismawards.ie

Addressing the audience, Colm O’ Reilly, Chairman of NewsBrands Ireland, spoke about the future of journalism in Ireland and said:

“2022 is a critical juncture for public service journalism in this country and the Irish publishing industry. In the coming months we expect the report from the Future of Media Commission to be released and for the first draft of a new Defamation Bill to start its journey through the legislative process. Both of these events have the potential to have a profound impact on our industry.

“The Future of Media Commission is a once in a generation opportunity for the government to develop a holistic national media policy, and to level the playing field for indigenous Irish media operators in the face of the dominance of the global tech platforms. We hope they grasp this golden opportunity and don’t fail us. Equally, reform of the Defamation Laws and returning a sense of balance is hugely important to publishers. The high level of awards and related legal costs are jeopardising the very financial viability of local and national news publishers alike.”

“These awards recognise the immense contribution of journalism to society. Journalism, at its best informs us as citizens, engages us a society and challenges us as public representatives. It is a public good and I recognise it as such. We have seen in real time during the global pandemic the significant role of trusted, reputable news sources and this is to the forefront in Ireland where the work of this sector has been crucial in combating disinformation.”

“In these unprecedented and unpredictable times, we need great journalism to uncover, to explain, to challenge, and to give perspective to what we are all experiencing. We, at the National Lottery are delighted to be associated with these Awards and would like to congratulate all the finalists and winners this year.”

The year’s virtual broadcast was produced by Business Post events. 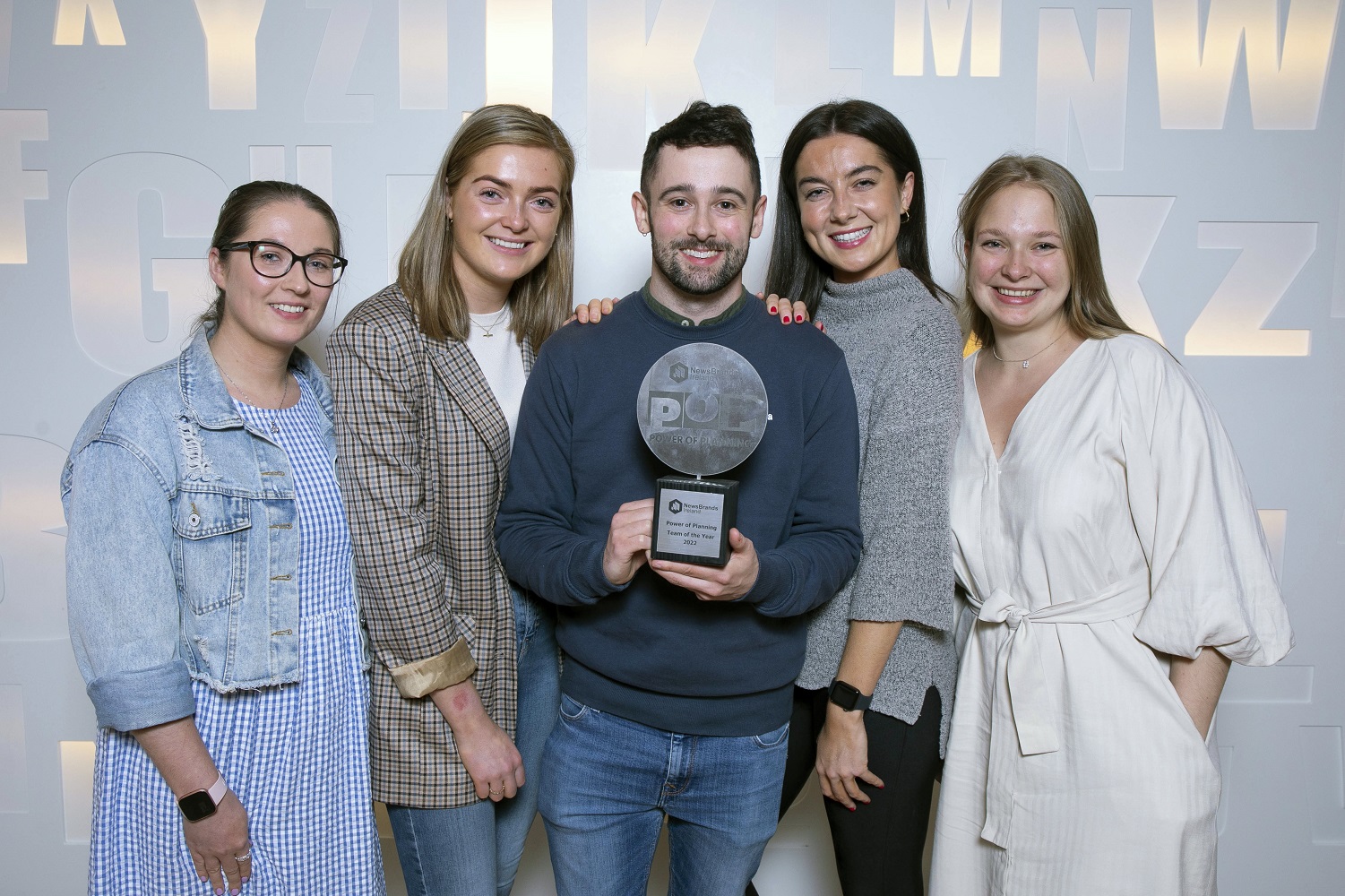 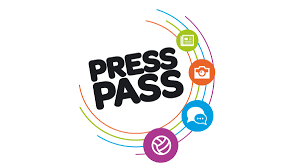 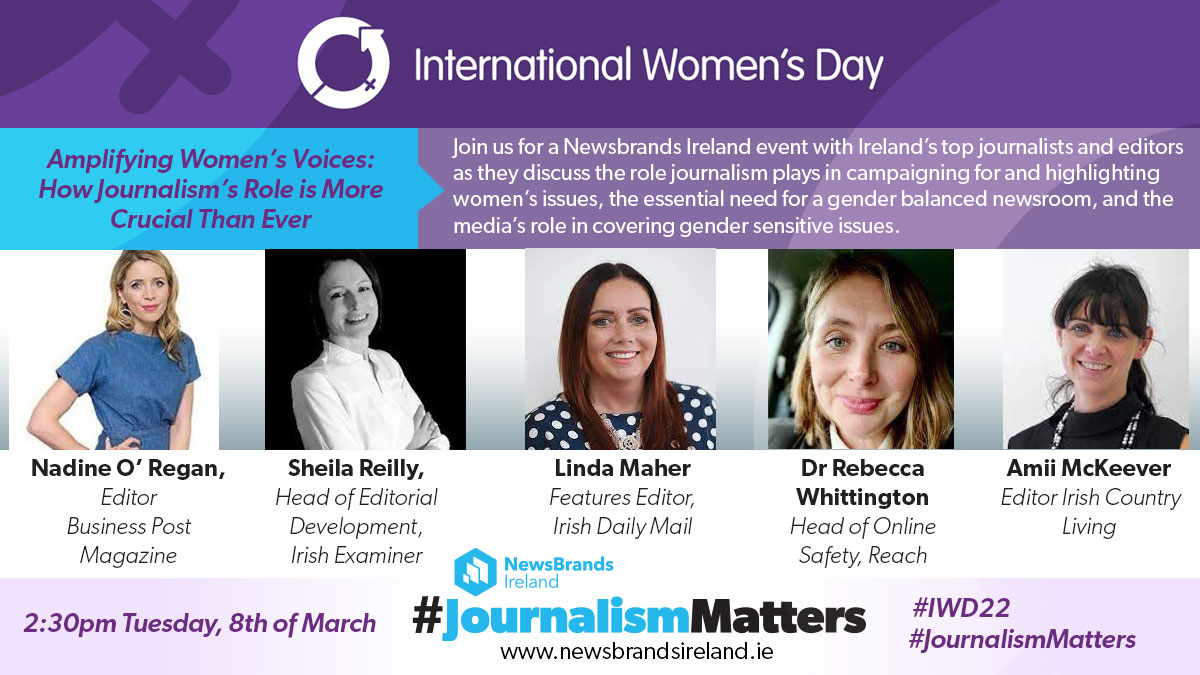