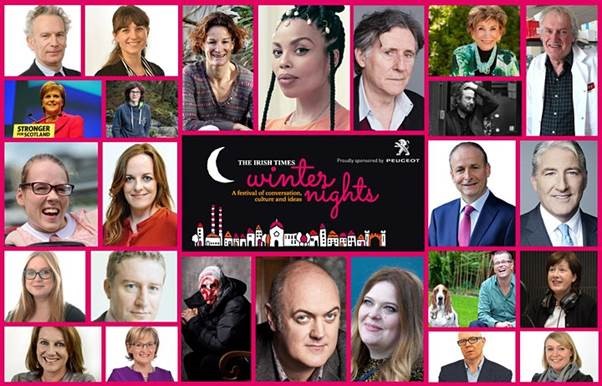 The Irish Times Winter Nights Festival Draws in a Crowd

Over the course of the week so far, the audience has numbered more than 12,000. Friday is the final night of the festival and sees sixteen-year-old Dara McAnulty, award-winning author of Diary of a Young Naturalist interviewed by Freya McClements. Gabriel Byrne will join Irish Times Arts and Culture Editor Hugh Linehan and to end what has been a superbly enjoyable and entertaining week, CNN commentator John King will talk to Fintan O’Toole.

“Zenith were delighted to align Peugeot with the fantastic content in the Winter Nights festival. This sponsorship allowed us to reach a highly engaged audience across several hours. Peugeot were present during in-depth conversations on a range of diverse topics, something that would have been difficult to achieve without the sponsorship. “

You can register your interest now for the final event of the series at irishtimes.com/winternights 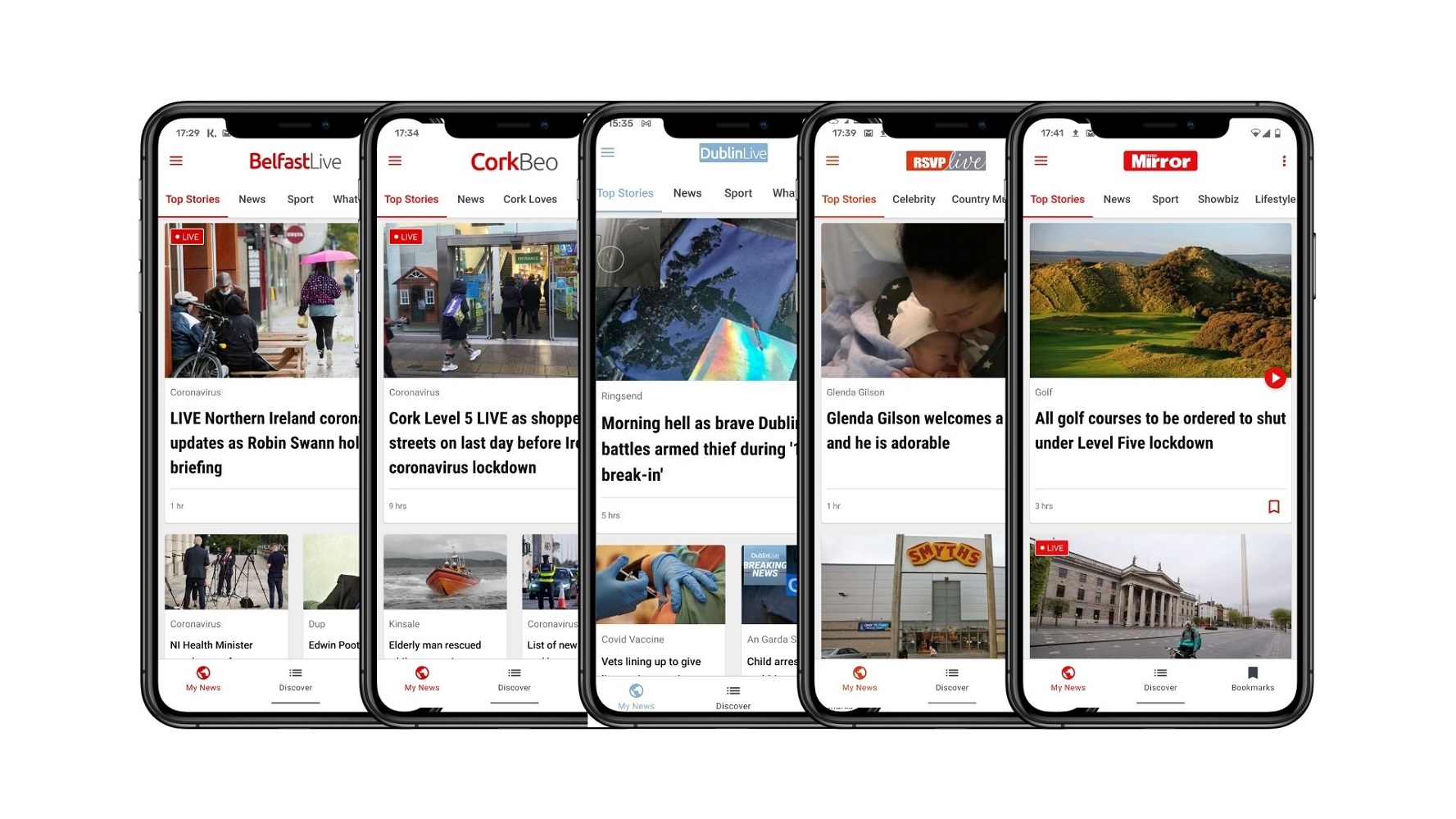 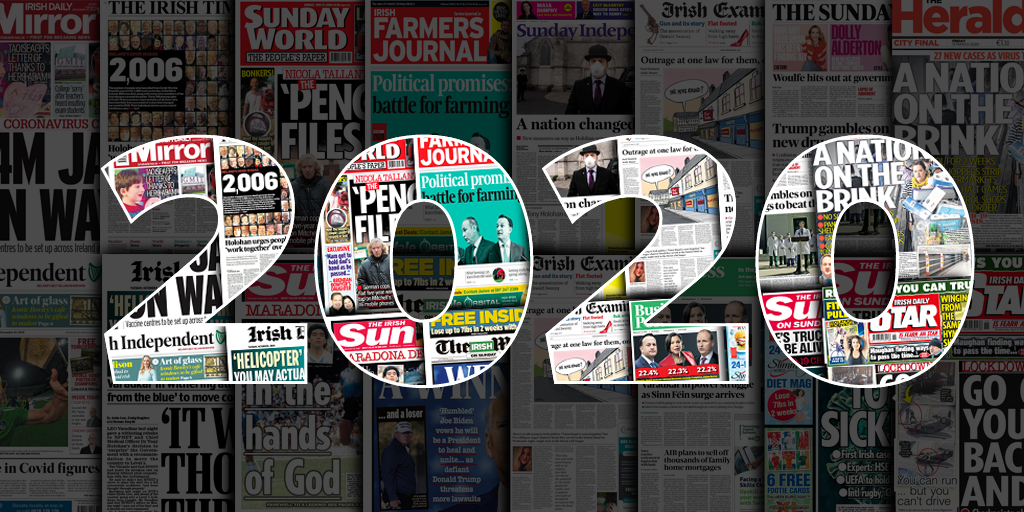