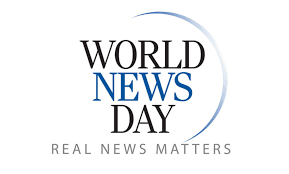 Monday, 28th September 2020. Today marks World News Day, a global campaign organised to highlight the critical role of journalism and professional newsrooms in helping citizens make sense of the world. All over the world today, newspapers are using their pages, editorials, and social media to highlight why journalism matters.

NewsBrands Ireland, the representative body for Irish news publishers, is urging the government to support the vital role of public interest journalism in the democratic process and safeguard citizens from fake news and the spread of misinformation.

In recent years there have been numerous examples of outstanding public interest journalism produced by Irish news journalists which have affected real change in society: from recent investigative journalism which uncovered wrongdoing or illegal activity, to campaigning journalism which achieved tangible results to the reporting of issues or stories which change the public discourse and narrative.

But quality journalism requires funding and in the current media landscape, publishers are struggling to monetise content adequately while international technology giants, who do not invest in content creation, absorb a disproportionate share of advertising revenue on the back of content created by news publishers.  Urgent pro-competitive reform to rebalance the platform-publisher relationship and restore competition to the digital advertising market is needed to secure a sustainable future for news publishers. This issue is currently being addressed in other countries, including France, the UK and Australia.

NewsBrands Ireland are calling on the government to:

Complete the long-overdue Review of the Defamation Act and reform Ireland’s draconian defamation laws.  NewsBrands Ireland along with many other organisations, made submissions to the Department of Justice in January 2017. To date, the review has not been completed.

Reduce VAT to 5% on newspapers and digital news products.  Ultimately reduce VAT to 0% as is the case in Britain and other EU countries.

Ann Marie Lenihan, CEO of NewsBrands Ireland, said: “COVID 19 has highlighted the critical importance of trustworthy news sources in an era of misinformation and disinformation. We are proud that Irish news publishers have been to the forefront in keeping the public accurately informed since the crisis began. Our journalists have worked hard to consistently deliver accurate, fact-checked information and news analysis to the Irish people, while dangerous falsehoods spread like wildfire on social media. “

“Without a vibrant local and national news publishing industry, going forward, who will report on the courts, the Oireachtas, the County Councils, local and national sporting events, raise awareness of important societal issues and campaign for change? Google? Facebook? “ 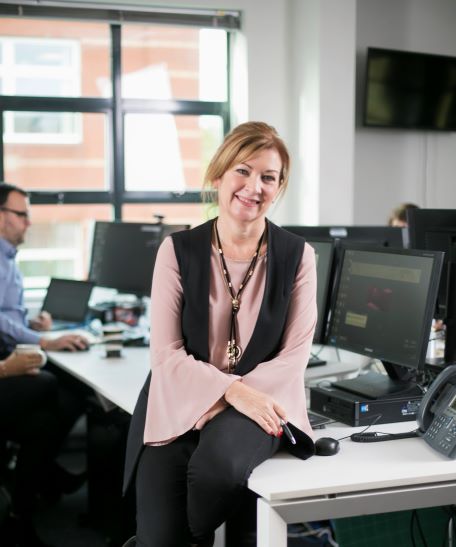 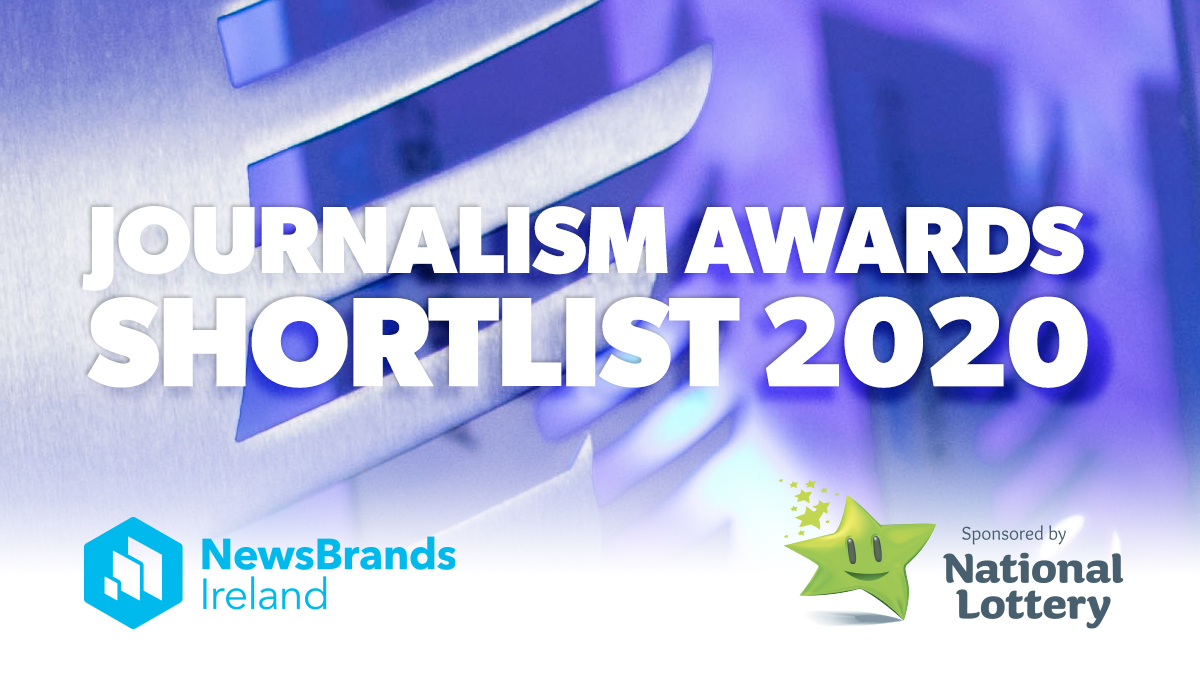 NewsBrands Ireland statement on the Future of Media Commission 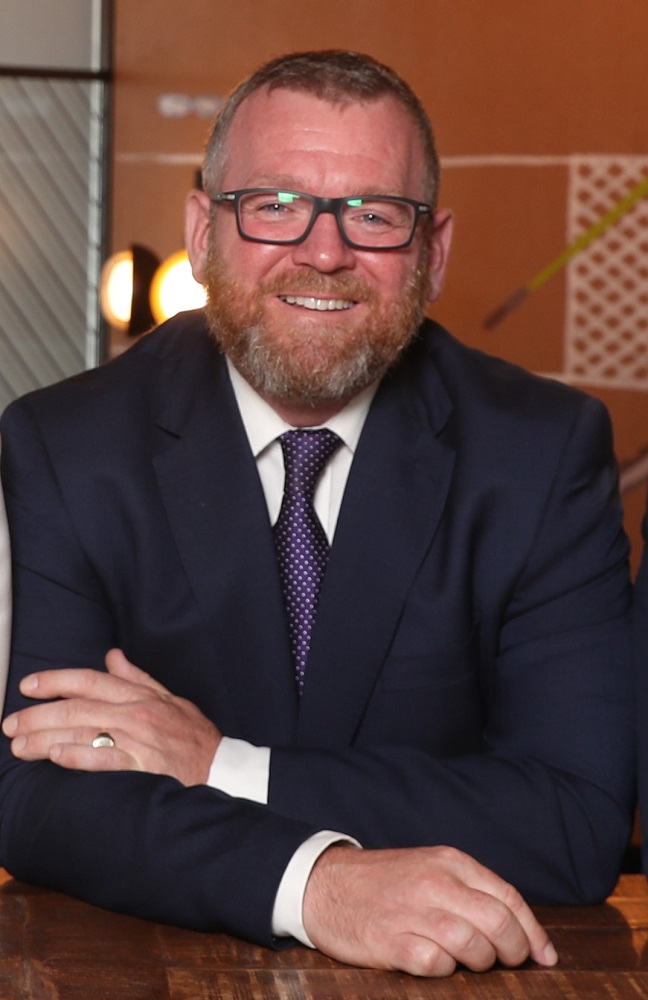