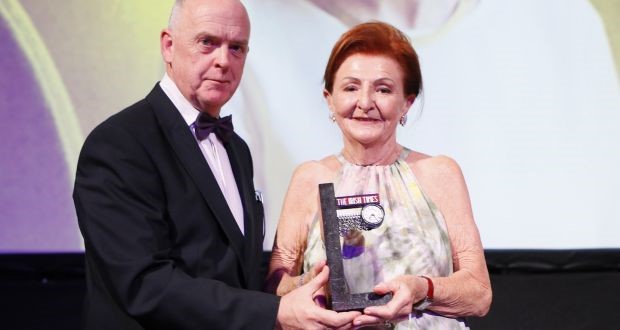 The 2019 Irish Times Business Awards took place in the Round Room at the Mansion House on Wednesday, May 8th.  It was the second year of the black tie gala event, run in association with KPMG, honouring exceptional Irish business triumphs.

The awards acknowledge excellence and outstanding achievement among Irish business leaders, both at home and abroad, and executives leading major multinational companies in Ireland.  Breege O’Donoghue, Executive Director of Primark/Penneys, which employs more than 5,000 people in the Republic, was named ‘Irish Times’ Top 1000 distinguished leader in business on the night.

Other awards given on the night were: overall Business Person of the Year which was won by ‘Stripe’ founders Patrick and John Collison; Dublin-listed ‘Dalata’ were named Company of the Year; health food company ‘Strong Roots’ were named Local Enterprise of the Year; State forestry company Coillte  won the Deal of the Year award and Ken Bowles, Chief Financial Officer at Smurfit Kappa, was honoured with CFO of the year.

‘’The Irish Times is delighted to work in partnership with KPMG on our annual Business Awards. We are very fortunate to work with a sponsor that shares our goals of rewarding the highest achieving Irish business people both domestically and internationally and recognising their contributions above and beyond their own organisations. This year’s terrific event cemented its status as the premium business awards in Ireland ‘’ – Brian Keane, Media Solutions Senior Account Manager, The Irish Times 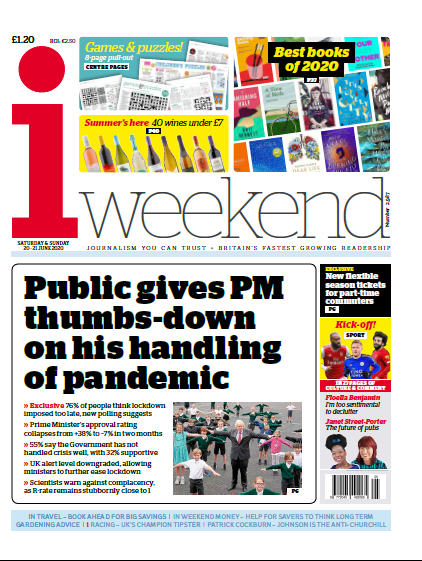 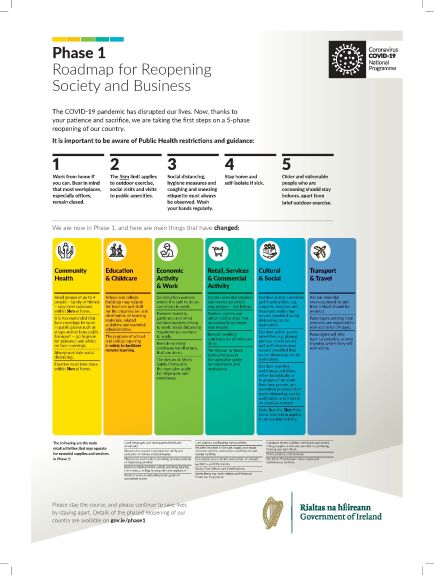