The Future of Media Commission held its fourth Thematic Dialogue on Friday, March 19th, which sought to address the theme of public funding of public service content and media.

My name is Vincent Crowley and I am chair of NewsBrands Ireland.

I am here to represent Ireland’s national news publishers: agenda-setters with a long and distinguished history of providing the public with independent, high quality news and information.

The cardinal principles of Irish news publishers are centred on Truth, Independence, and Objectivity. Exposing corruption and wrongdoing in politics, business, and society is what we do, day in, day, out – and there are numerous examples of how newspaper journalism has affected positive change in society.

In any discussion to do with state funding of the media, the sanctity of the separation between the press and the state cannot be emphasized enough.

As outlined in our submission to the Future of Media Commission, let me be clear that we are not looking for a bailout from the government to save the newspaper industry.

Yes, the business model of funding high quality journalism is severely challenged but it is the responsibility of news publishers to adapt to technological changes, to identify and build trust with audiences and provide high quality public service journalism. And Irish publishers are doing everything in their power to innovate and sustain their business.

The problems facing the newspaper industry are fundamentally about revenue decline rather than audience decline. Yes, there has been a gradual reduction in print circulation as reading habits shift online but this has been more than compensated by huge growth in digital audiences. Irish news publishers are now reaching 72% of the public every week on the platform or device of their choice.

Audience-reach or relevance is not the problem here so when we talk about public funds or state support, we are saying that it is the responsibility of the relevant authorities to take steps to ensure a fair and competitive marketplace.

We are not seeking a bailout but a level playing field.

Reduce VAT on print and digital newspapers to 0%. News publishers provide a public good and therefore their physical and digital products should be exempt from VAT. The cost of VAT is an unfair tax on reading, which places constraints on news publisher businesses to innovate and develop digital products and services. Most EU countries apply zero or reduced rates of VAT to print and digital newspapers.  Ireland’s rate is 9%, one of the highest – we see it as a tax on information and literacy.

Reform our defamation laws urgently.  Criticised by both the European Court of Human Rights and more recently by the European Commission, our laws are among the most restrictive in Europe and English-speaking world. Furthermore, the high levels of awards and related legal costs have a profound impact on the financial viability of publishers.  Defamation claims cost our members over 14 million euro between 2017 and 2019, with around 60% of that on legal costs.

Urgent pro-competitive reform to rebalance the platform-publisher relationship market is needed to secure a sustainable future for news publishers.  The Commission will be well aware of developments in France, the UK, Australia and elsewhere to address the dominance of the tech platforms.  Google and Facebook secured €403m in advertising revenue in Ireland in 2020.  Our members digital ad revenue was €23m last year. To enable this, the EU Copyright Directive should also be transposed as soon as possible.

By adopting the above indirect funding measures, the future of high quality Irish journalism can be protected and allow publishers to further invest and promote equality, diversity and inclusion.

Direct public funding is already provided to independent production companies in the film and broadcasting sectors, yet no such supports exist for the newspaper or digital news sector. Ireland is an outlier in this regard and in our submission, we provided a detailed analysis of how other countries support public service journalism through funding.

We understand the Commission is interested to hear proposals for specific initiatives for funding.

We propose that a Public Service Journalism Academy be established, which could have several functions, including training and research.

There is currently a lack of diversity within the industry.  This needs to be addressed to ensure that – in future – the industry is truly representative of all aspects of Irish society in terms of social background, education, ethnicity, disability and gender.

Most entrants into newsrooms come from the university programmes, either undergrad or journalism MAs.

We propose that a paid apprenticeship scheme be established and funded.  Apprentices would receive a mix of on-the-job skills-based training, classroom theory education and be assigned a mentor from within the industry.

The Academy might also have a research function, researching changes and trends in society and could also fund research into issues concerning the media itself, for example the underrepresentation of women at managerial levels.

Finally, we already set out in our submission to the Commission some further ideas on how public service journalism could be supported.   These include Government investment in advertising, subsidies for newspaper distribution and the introduction of a digital tax. 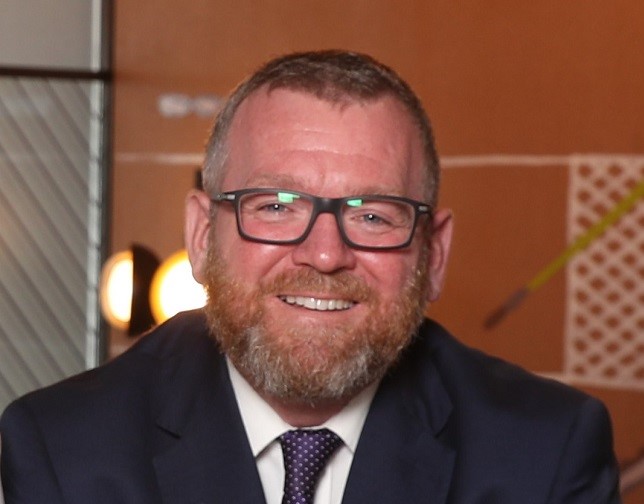 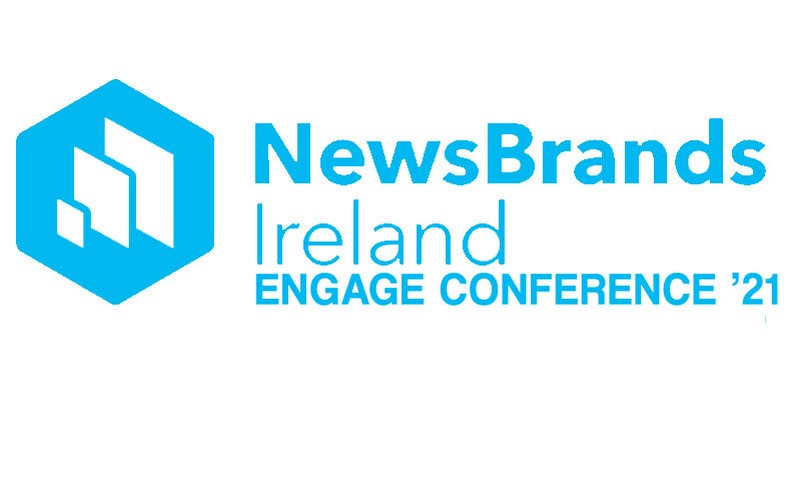 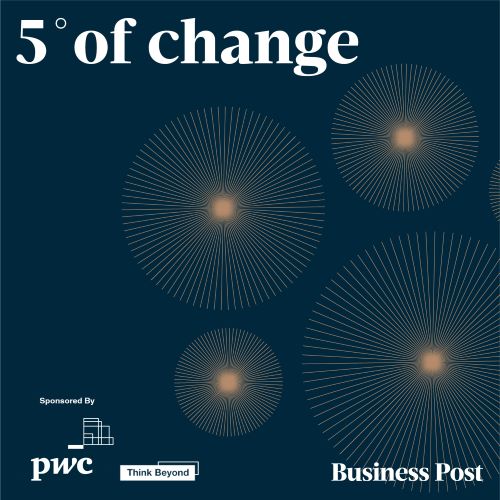