28th November 2019. New consumer research from Behaviours & Attitudes reveals that newspaper purchasers spend an average of €14 per trip, including the price of their newspaper, which generates an estimated €1.9 billion in direct and indirect salesto the retail sector.

The quantitative study, commissioned by NewsBrands Ireland, took place in October 2019 and was conducted amongst a sample of 510 respondents nationwide.

The findings were unveiled at the Shelflife C-Store Awards which took place on Wednesday, 27th November and were sponsored by NewsBrands Ireland.

As well as the above, the additional findings are as follows:

“This research proves that newspapers remain a highly profitable retail product category. Consumer behaviour and reading habits continues to shift and evolve but the fact is that 3 million newspapers are still sold every week.  Our publishers are committed to working with retailers to help them maximize sales and drive valuable footfall into their stores.” 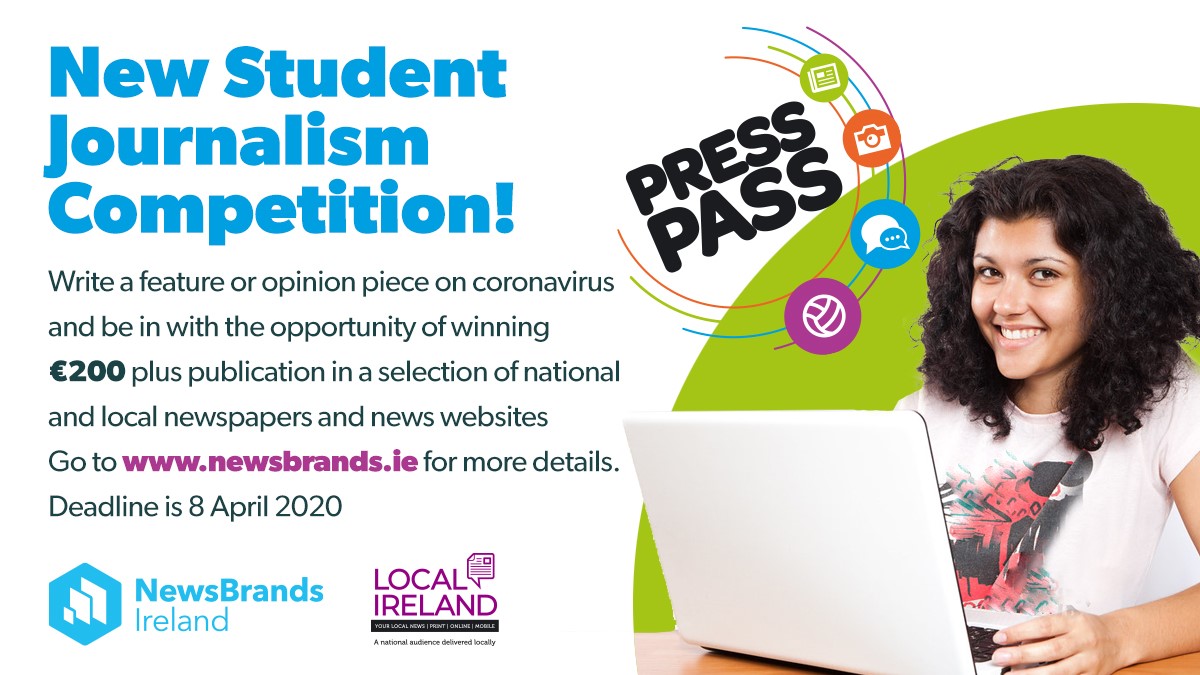