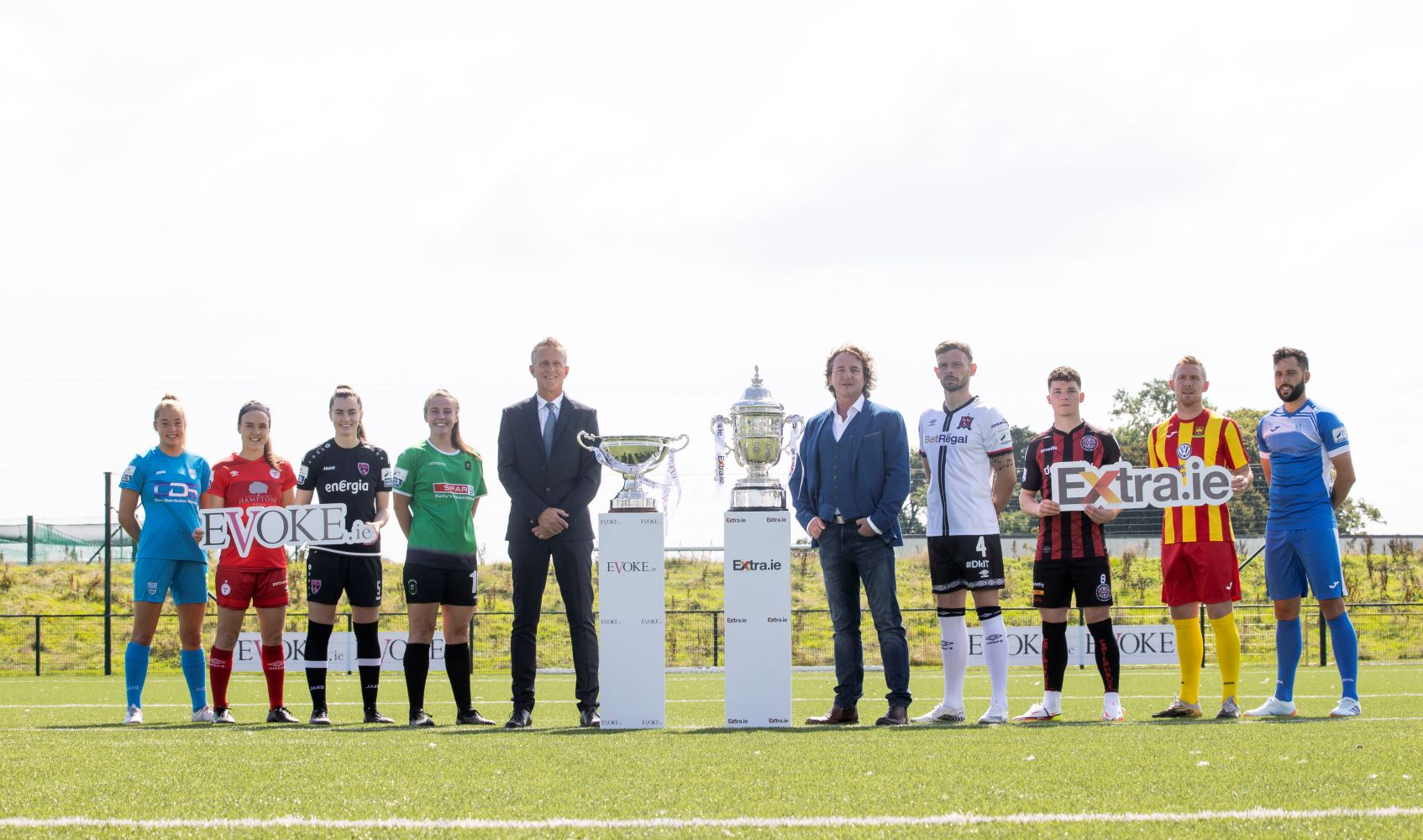 The Football Association of Ireland is delighted to announce that EVOKE.ie, the premier website for Irish women, will sponsor the FAI Women’s Senior Cup for the next two years in the first dedicated sponsorship deal for the historic and prestigious competition.

This announcement follows on from confirmation that Extra.ie will continue their sponsorship of the FAI Cup for another two seasons.

Speaking at the launch, DMG Media Ireland CEO Paul Henderson said: “It is with great pride that we announce our sponsorship of both the EVOKE.ie FAI Women’s Cup and the Extra.ie FAI Cup today.

“We are particularly delighted to be the first standalone brand to sponsor the FAI Women’s Cup in its own right. This competition has grown in stature in recent years and we are proud that Ireland’s leading website for women is now associated with the EVOKE.ie FAI Women’s Cup. Sport has never been more important in all of our lives and we are recognising this with the campaign #strongerwithsport which will run during the build-up to the finals.”

Welcoming today’s announcements, FAI Chief Executive Officer Jonathan Hill commented: “EVOKE.ie and Extra.ie are at the forefront of the digital media landscape in Ireland and we are delighted to be associated with them as we continue to explore digital transformation within the FAI in this, our Centenary year.

“Extra.ie and DMG Media Ireland have been great partners to the FAI Senior Cup in recent years and we are excited to have EVOKE.ie join them now as the first standalone sponsors of our FAI Women’s Senior Cup. I thank Paul and all his team for their ongoing support of our game and faith in the FAI as a sponsorship partner and I look forward to working closely with them for the next two years around these historic and prestigious FAI Cup competitions.” 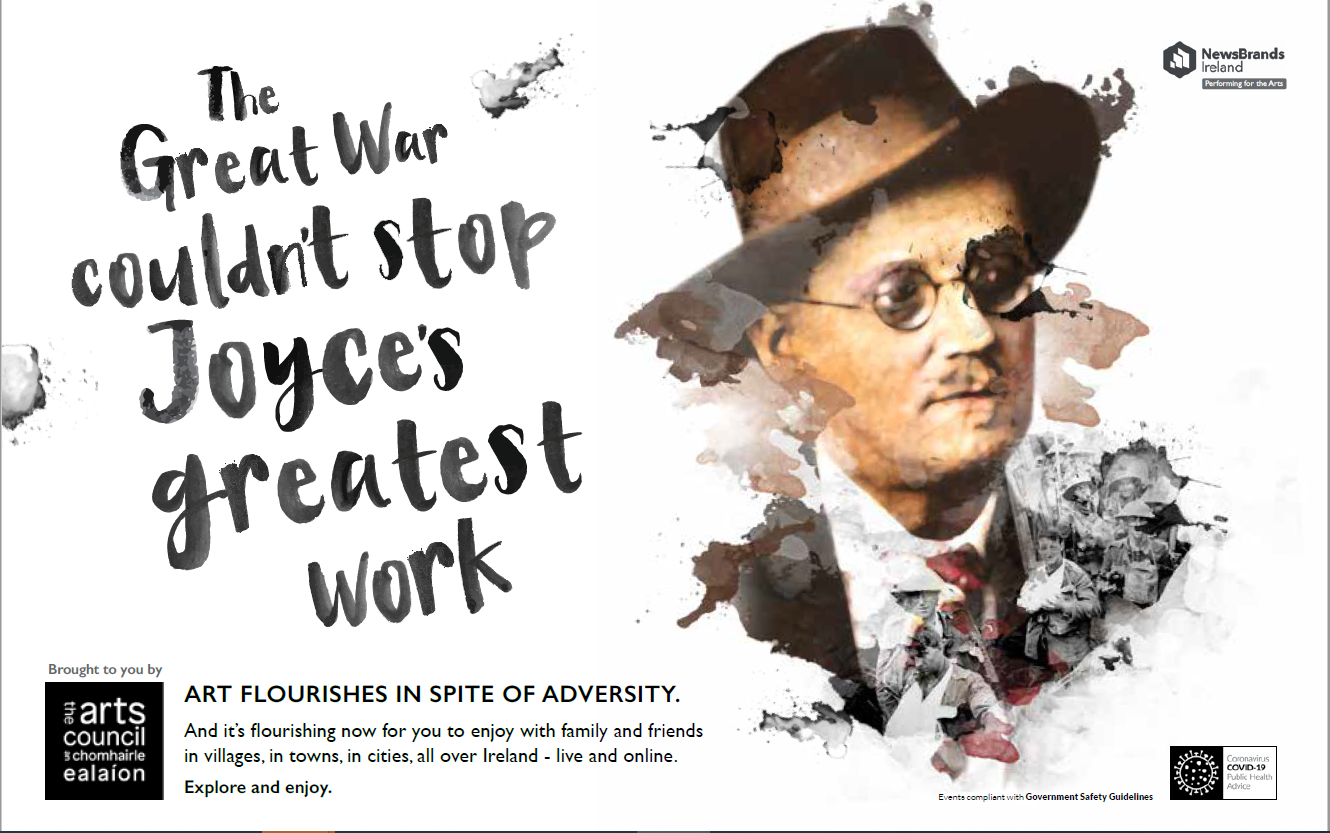 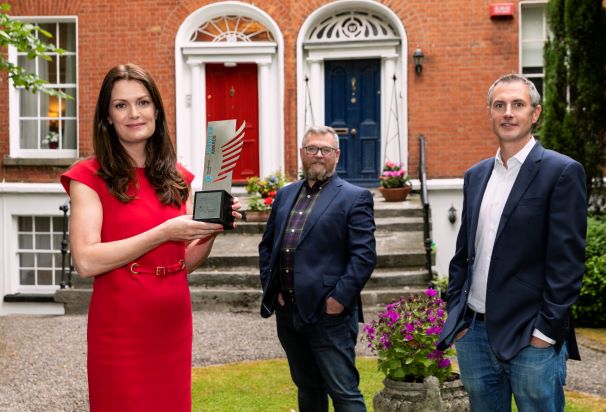