The majority of adults in Ireland (62 per cent) read a daily newspaper and the figure for readership of Sunday newspapers is almost as high (60 per cent) the JNRS report finds. This level of readership ensures that newspaper brands have immense power to communicate with people throughout Ireland.

“The publication of the new JNRS report is great news for the Irish newspaper industry. By looking at print and digital readership we see some remarkable numbers, which demonstrate the true value of newsbrands that readers trust,” said Frank Cullen, co-ordinating director of National Newspapers of Ireland.

80% of all adults read the newspaper in print form while almost 13% read a newspaper online, providing a total reach for newspapers of almost 84% of the total population. Online readers bring an extra 158,000 readers to the daily market and an additional 42,000 readers to the Sunday market.

In total, 450,000 people read newspapers online, with many of these also reading in print. The report finds that over half (55%) of online daily readers also read a printed newspaper on the same day.  There is also significant cross-over between newspaper websites, with many people choosing to engage with more than one Irish newspaper brand online.

New JNRS Provides Insights into Who is Likely to Read Online

The report provides a wealth of interesting insights, including many that help us to understand who is most likely to read newspapers online. Across the entire population, almost one in seven people regularly read newspapers online but their age, social grade and where they live all play a role in determining how likely they are to do so.

The findings of JNRS 2012/2013 suggest that social grade is the greatest determinant of whether someone reads online or not.  ABC1’s are three times more likely to read newspapers online than those who fall into the C2DE group.

Where a person lives is another important factor, with urbanites being more likely to read online than their rural counterparts.  Almost one in five Dubliners read newspapers online, while just one in ten of those living outside of the capital do so.  Age also plays an important role, with those under 45-years old almost twice as likely to read newspapers online as those over 45-years old.

JNRS 2012/2013 is the first readership report of its kind to include figures for print and digital readership of newspapers.  The survey was re-designed to accommodate print and online readership into the survey and, as a result, the data provided by this report cannot be compared directly with that provided in any previous reports.

In addition to changes to the survey questionnaire, a second development of the JNRS was introduced in June 2012. This involved introducing a new method for collecting data with the use of an electronic hand palm top device HAPI to administer questions and record answers. The introduction of this collection method has had a positive impact on daily readership by drawing in more occasional readers, which can be attributed to better prompting and greater respondent engagement.

“Regular readership” is based on Average Issue Readership (AIR). The definition of average issue readership is as follows:

The principle of measuring “readership” is to attempt to establish at each interview whether or not the person interviewed has looked at any copy of the publication in question, during a period back from the day of interview equal to the interval at which the publication appears. (Reading on the actual day of interview is not included). Thus, for each daily paper, the survey established whether or not the person interviewed looked at a copy of it “yesterday”. In the case of daily newspapers, interviews conducted on Mondays treated reading on the previous Saturday as “yesterday”, in line with standard international practice. For each Sunday, regional or weekly publication (including newspaper magazines), the survey identified whether or not the respondent had looked at a copy during the past 7 days. Each of these reading occurrences is described as “average issue readership”, which is commonly referred to simply as “readership”.

The Joint National Readership Survey (JNRS) is the most definitive and respected benchmark in determining the buying and selling of advertising space in the newspaper media in Ireland. It is Ireland’s largest random probability survey with a sample size of over 7,000 adults aged 15+. The JNRS contains a wealth of valuable research on readership in print or online of newspapers and newspaper magazines, as well as lifestyle statements and information on consumer behaviour. In addition it provides a vast amount of information on demographics and make-up of the population.

Topline results for each newspaper are available through National Newspapers of Ireland’s website newsbrandsireland.ie. 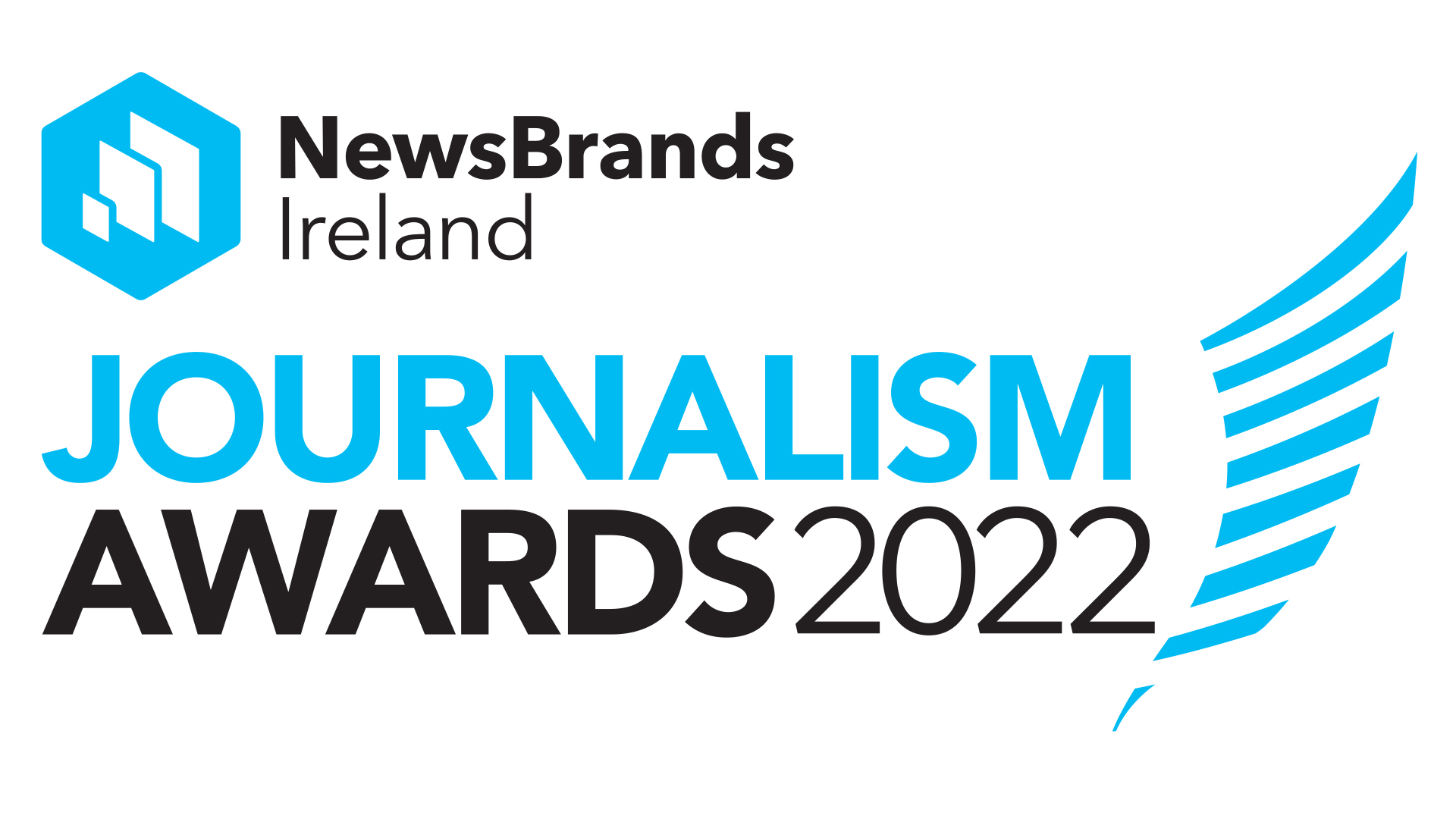 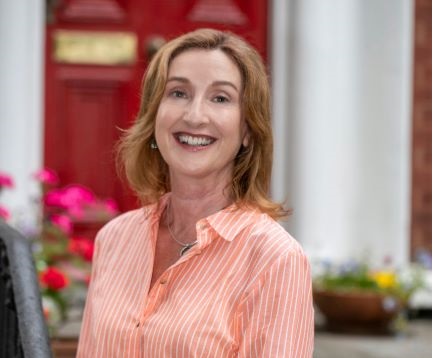 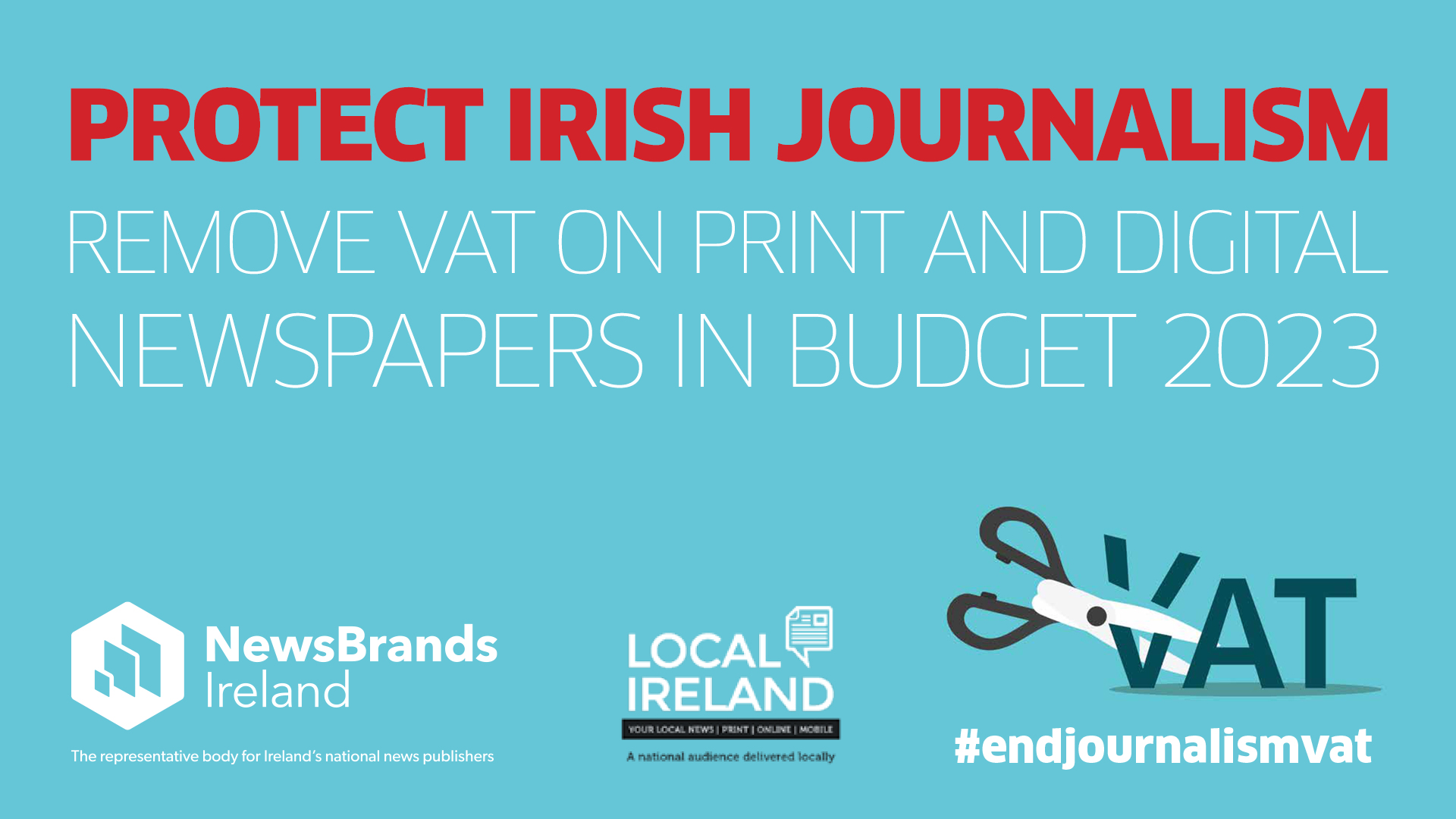 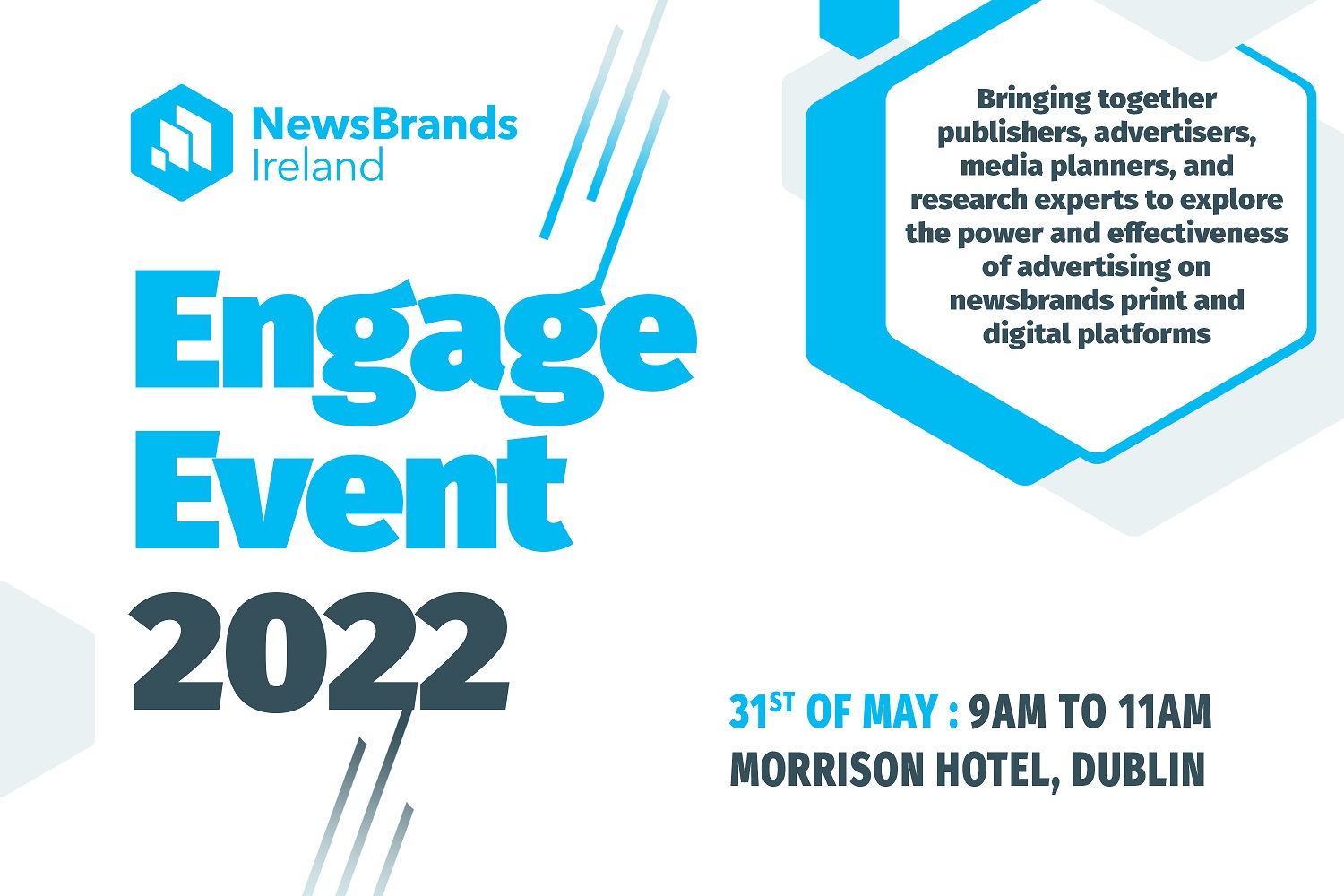